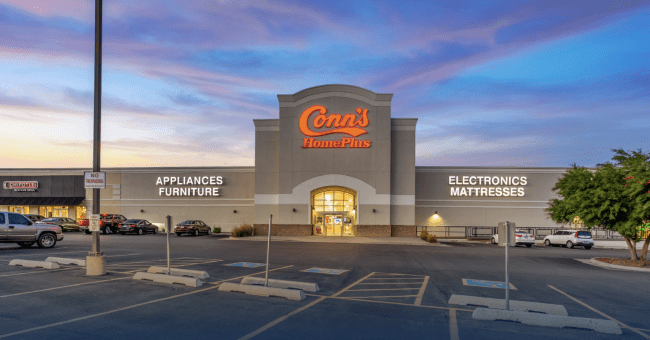 Please sign NDA to receive a copy of the OM: https://www.retailoklahoma.net/nda/ 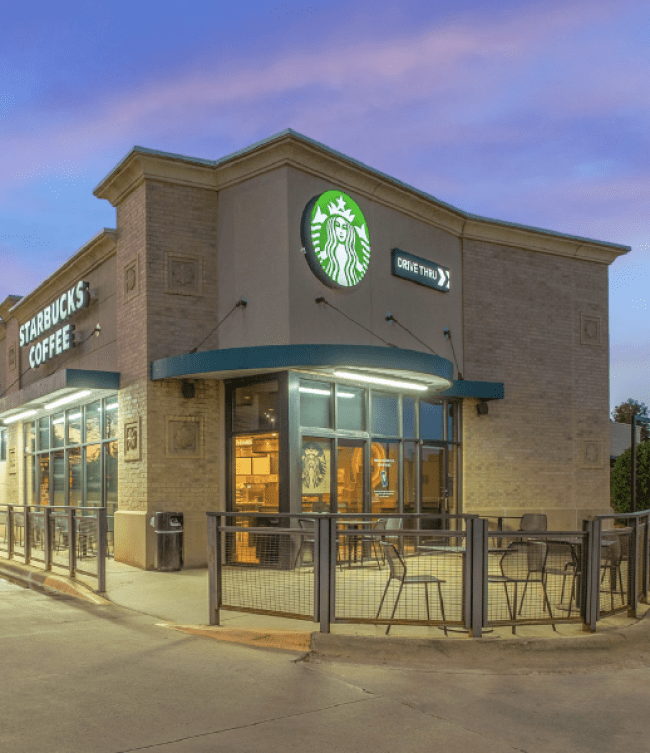