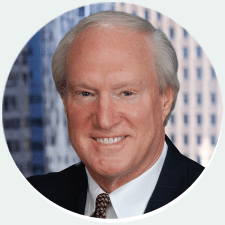 Patton is a graduate of Oklahoma State University and received his degree in Business Administration. Prior to joining Price Edwards and Company, Patton worked over 30 years for Gerald L. Gamble Co. Inc., Commercial, and Industrial Realtors. Patton was also a Vice-President with Southwest Title & Trust Company for eight years. Prior to his affiliation with Southwest Title, he held the position of Assistant Director of the Oklahoma Real Estate Institute.

Patton and his wife, Vicki, have two children. 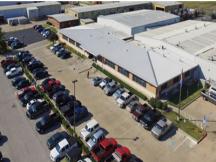 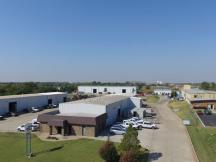 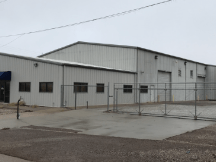 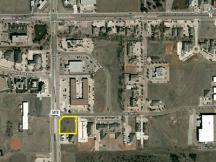 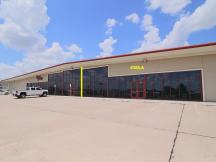 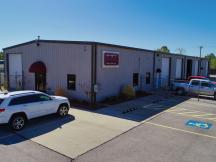 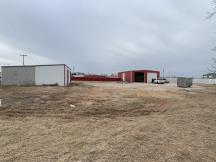 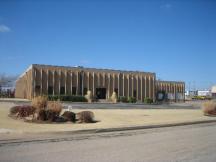