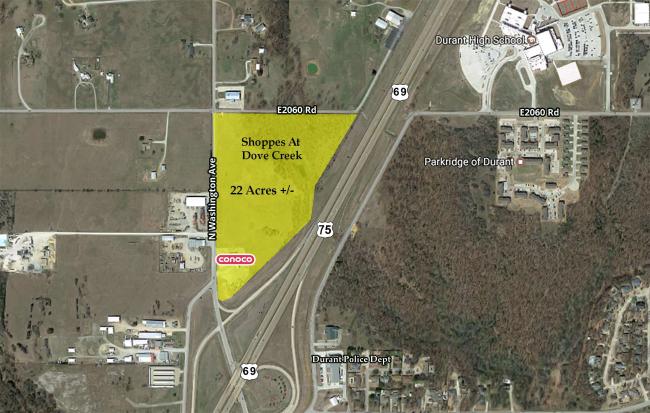 An analysis of Retail Trends reflects a retail population trade area capture of 54,125 for General Merchandise and 67,713 for Restaurants/Food Services. 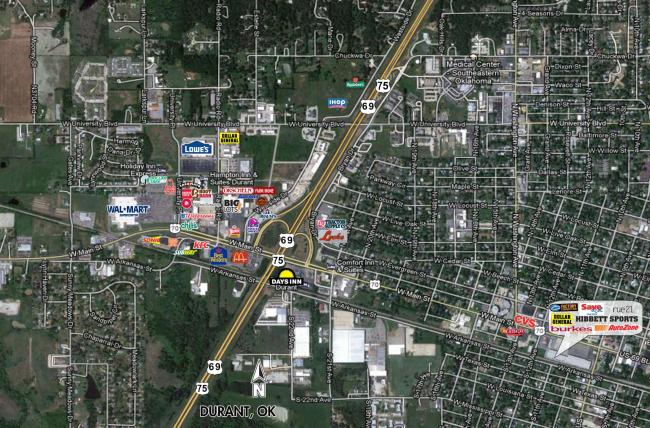 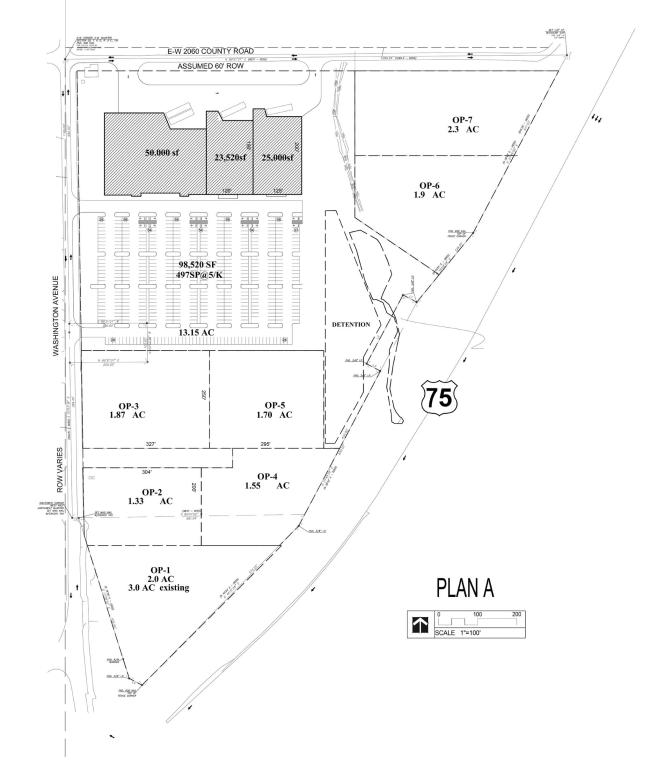 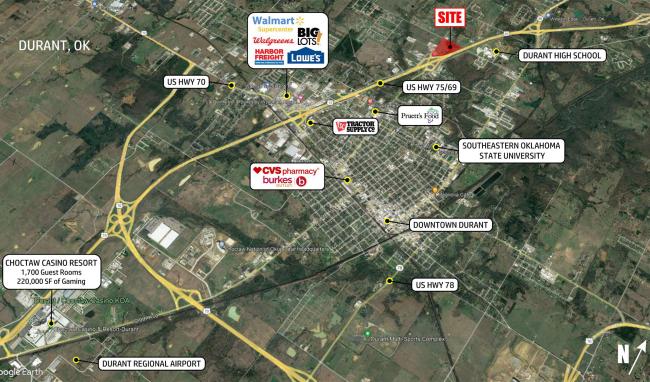