California Rent Control and Why it Matters in Oklahoma 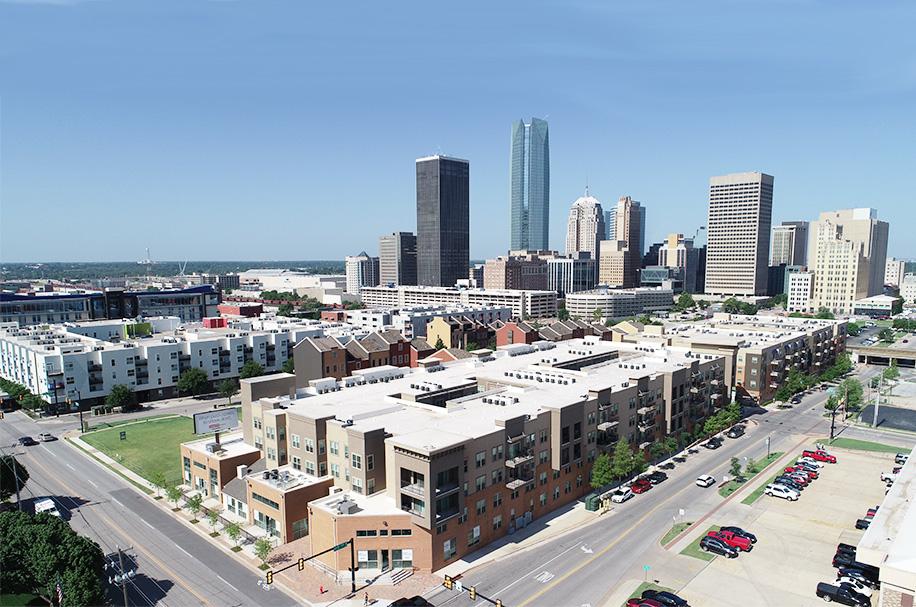 California’s Proposition 10 was defeated on November 6th, 2018.  A proposition allowing stricter rent control to be put in place by the state government would have profound effects on every single housing investment owner.  The initiative resulted in 61.7% of the voters saying “no” to this new statute. Rent control in its essence refers to laws that place restrictions on the amount a landlord may charge a renter to occupy a unit.  These rules directly relate to Landlord Tenant Acts and dictate elements from timing and amount of rent increases to qualifying conditions to pursue evictions.   The subtext here reads that investors in the rental housing space would have been immediately handicapped concerning their returns. The future expected cash flow of an investment would change bringing into question the profitability of that investment. The question is no longer how long do we hold the investment, but rather should we invest in this asset at all. This initiative was isolated to California, for now, and similar ballot measures are expected in Oregon, Illinois, Washington State, and Colorado soon.  The fact that California defeated this proposal is a win for landlords across the country but has also halted possible growth here in Oklahoma.

The sword here is certainly double-edged if the statute were to be passed and enacted in California. One outcome refers to the snowball of rent control to sweep the nation as each state sets their eyes on ratifying their own version of rent control based on the formula provided by California.  This outlook would take time to play out, but that expectation could potentially tighten capital in all markets as investors wait for the dust to settle across the country.  The other outcome is if the rent control passed in California, then all those investors in that market would immediately look to deploy their capital in other locations where their upside is governed by market conditions and not the government. These markets would include Oklahoma where several California investor groups already exist. This would help to keep the music going for Oklahoma’s incredible multifamily investment market for a few more years.  Either scenario is plausible with its respective probabilities, but it looks like the people of California determined to let the “invisible hand” of the market guide rental housing pricing.