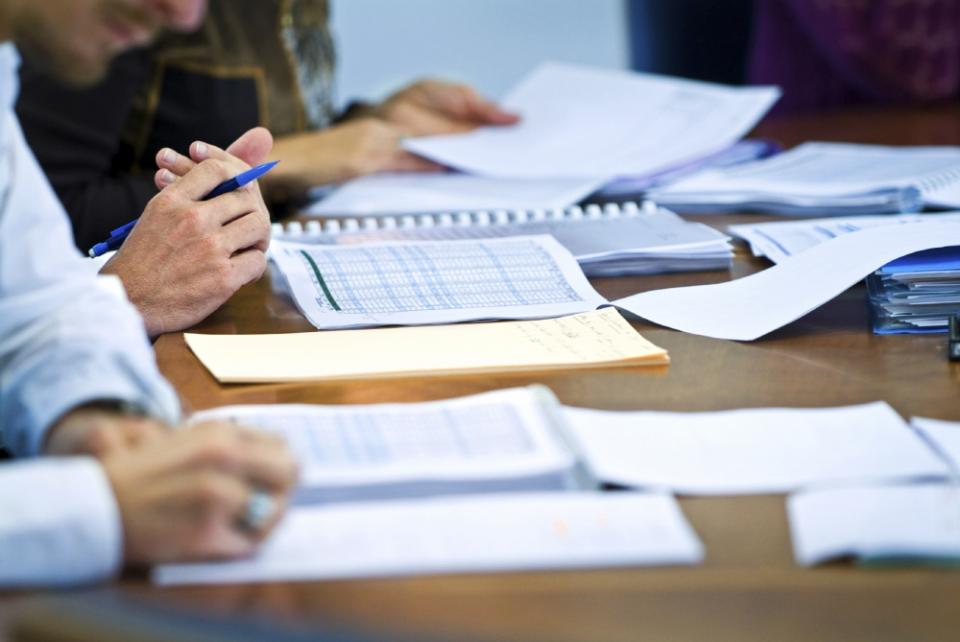 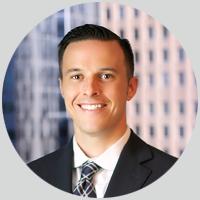 Could the End of the 1031 Tax Exchange be Looming?

Section 1031 of the United States Internal Revenue Code has been in existence for nearly 100 years, first instituted in 1921. However, the new administration’s promise of tax reform has House Republicans working on a proposal that could severally limit or repeal this investment tool.

The 1031 Tax Exchange, sometimes referred to as a “like-kind exchange”, is an investment vehicle that allows for an individual to defer the recognition of capital gains or losses so long as the gain is traded into a similar “like-kind” property. This process may continue with an investor continuously reinvesting into presumably newer more expensive properties until an eventual sale is realized.

So why stymie an instrument designed to encourage reinvestment of capital and stimulate economic activity? Approximately $17 billion dollars for 2017. That is the estimated tax revenue gain that the Joint Committee on Taxation stands to achieve by the repeal of Section 1031. Compare that to the estimated $84 billion tax cost for mortgage interest deductions.  It should be noted that nearly 90 percent of 1031 Tax Exchanges eventually end up being taxed.

Could the end of the 1031 Tax Exchange be looming? Only time will tell, but it is something that every investor should pay special attention to. 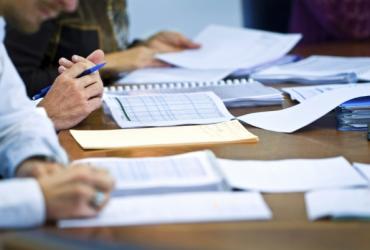