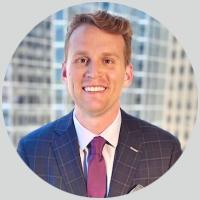 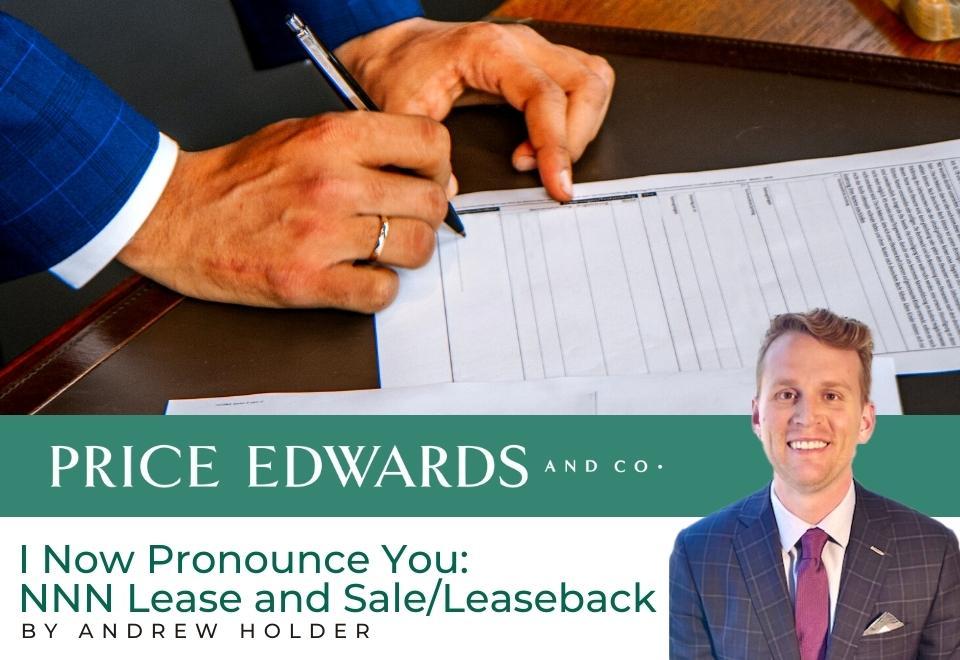 It’s a daily conversation that any investment broker has with clients, “Why can’t you just give an all inclusive rate per square foot instead of this NNN stuff?” The answer is simple. Liquidity. And if you are among those who own a business and looking to retire soon, you may want to get familiar with it. The marriage between NNN and Sale/Leasebacks is a strong one. Let’s chat, shall we?

Various sources chalk some 10 - 12 million Baby Boomers currently owning a business/franchise. What happens when those current owner/operators want to retire within the next 15 years? A massive transfer in wealth as well as wealth’s favorite cousin, Real Estate. Assuming some close shop for good and some hand the keys to the next generation, there is a solid case for roughly 5-7 million businesses to be sold to a new owner over the course of the next 15 years. Given those stats, it’s safe to assume roughly 330,000 – 466,000 businesses will be sold per year in the U.S. for the foreseeable future. Data may vary on the exact amount and to what degree, but I think we can all agree that there will be a sizable amount of deals transacting in the near future – much of that with real estate attached.

So what does that have to do with NNN leases you may ask? Well buckaroo, I’m here to tell you that selling a (oftentimes) small to medium sized business is a difficult task. How much of that business valuation you desire is accounted for only by the owner’s 100 hour weeks over the past 30 years? I’d venture to say quite a bit – and that may sting a bit. And trudging through those accounting ledgers collecting dust in the assistant’s office closet is going to be the equivalent of watching D-list celebrities try to maintain relevancy by starring in movies like Sharknado… a real bummer.

Enter the Sale/Leaseback. The property these businesses bought over the years are oftentimes their best bet to finally retire to the lake house like they’ve always wanted. These deals are most often sold on a cap rate basis and likely to be sold separately than the business itself. If an owner has the foresight to plan 3-5 years in advance of retiring, they can strategically partner with a local broker to assess a mutually beneficial lease/sales price for your business/property to trade hands with a prospective new owner. The highest and best way to evaluate these deal structures is using NNN leases because it removes most of the fluctuation in return on investment (ROI) for the next owner. The straight, Net Operating Income (NOI) figures generally identified in NNN leases make these deals simple math for simple transactions. The business sale is complicated and can often drive prices down, so let’s not make the real estate complicated too. Now, do you feel like a Sharknado attacked you after I suggested you LEASE the space you currently own!? I get it… However, the business is paying the rent and should see the financial (ahem TAX) benefit of doing so while the business owner still gets to cash out of the Real Estate at a purchase price that they negotiated. Win-Win.

Now, is this a more complex conversation than described herein? Of course. There are a multitude of things to discuss in order to execute this strategy. Does this make sense for every business owner? Absolutely not. Some intentionally leased during the tenure of the business strategically or by necessity in many franchisee situations and that’s great. Can a case be made to retain ownership in the real estate and lease back to the new owner of the business? Absolutely! However, most like the idea of hanging up that shingle one last time without any strings attached. Is Sharknado an arguably good piece of film that I shouldn’t insult? Unequivocally not, it is terrible.

The short and skinny is that exit plans are oftentimes the last thing owners think of while in the trenches of running a business – especially nowadays. If you are exploring retirement in the near future, reach out to a professional so you can put your best foot forward to exit your business as profitably and efficiently as possible.