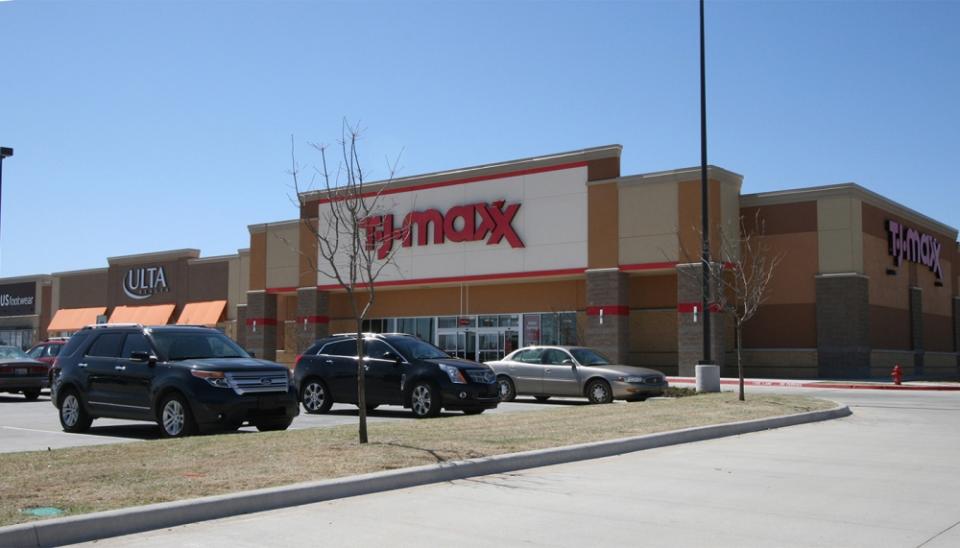 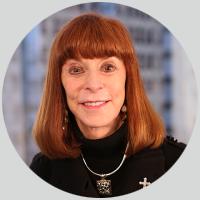 As national retailers feel the pressure from Wall Street to expand their store count, many are looking toward smaller markets with little to no competition to find new outlets for their products. For their part, smaller cities outside the Oklahoma City and Tulsa metropolitan areas are very receptive to national retailers and the sales tax dollars which they represent. For the retailers, this represents a totally new market for their products; for the consumers, they are having access to retail that they previously had to drive an hour or two to reach.

As an example, TJX tested Stillwater and opened near the campus a couple of years ago to delighted customers and strong sales. As a result, TJX is now looking at trade areas of 25,000 people – quite a change from their previous population search in areas of 70,000 or more population. Likewise, Academy, which had only considered markets of 150,000 and above, has opened successfully in both Lawton and Stillwater and is now looking at other sports-focused, smaller cities who would enthusiastically welcome them. Sprout’s expansion beyond the metro markets is being tested with Stillwater in a soon-to-open store near the campus. If successful, this may, like TJX and Academy, open new opportunities in previously uncharted markets for Sprouts. Provided these tenants are successful, other national tenants will follow. 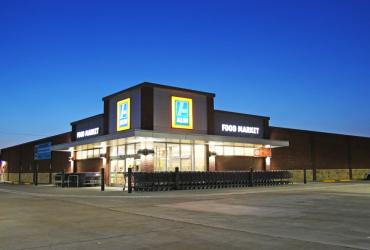 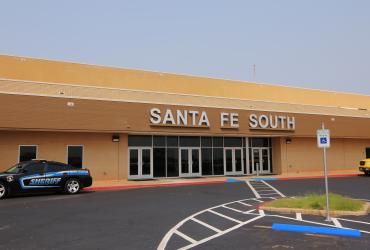 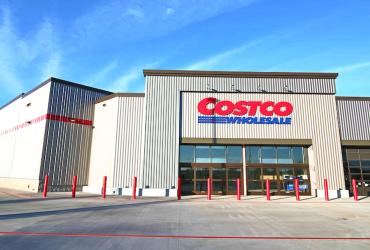