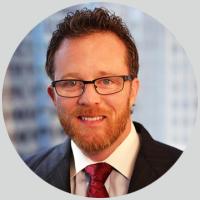 HUD released a statement saying “Because of the widespread racial and ethnic disparities in the U.S. criminal justice system, criminal history-based restrictions on access to housing are likely disproportionately to burden African-American and Hispanics”. About 25 percent of Americans have some kind of criminal record, which can range from felony convictions to arrests that never led to charges. Having these records can make it hard for someone to find a job or a home, and many private landlords and public housing projects have had policies against renting to people with criminal records. This guidance warns landlords they may be breaking the law if they refuse the same people they have turned down for many years. This doesn’t mean that landlords are completely barred from considering criminal records, they just now have to prove that their policy legitimately serves to protect the safety of other residents or of the property.

This doesn’t mean you have to accept anyone regardless of their crime or conviction, instead HUD says landlords may be allowed to bar those with criminal records from living in a facility, but they will have to prove their policy is necessary for protecting the safety of other tenants, and designed to avoid illegal discrimination. New guidance recommends that landlords consider factors such as the severity of the criminal history and how long ago it occurred. The only exception is if the conviction was for manufacturing or distributing drugs. Violating these new guidelines can result in civil fines amounting to thousands or millions of dollars, depending on the severity of the alleged violation.

HUD further said that the goal is to make landlords consider if their policy toward criminal records is about keeping the community safe or about keeping somebody out of a home. 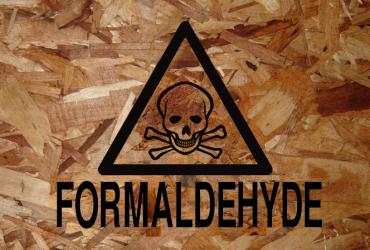 Formaldehyde, The Next Asbestos? 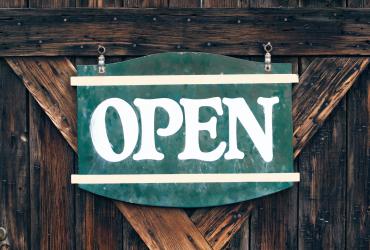