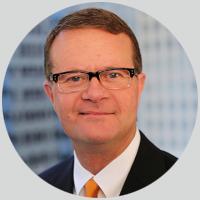 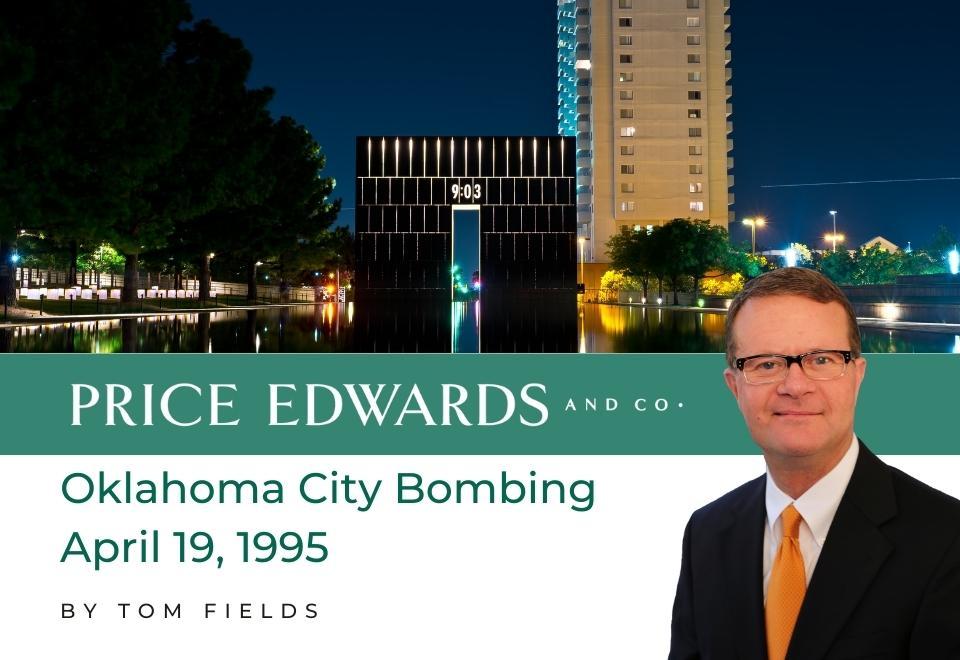 The commercial real estate market, especially the leasing side, was not great in the early 90’s. I was 33 years old and in charge of leasing 500 Main Place, a historic, 6-story office building owned by a prominent law firm who occupied the top floor (the property has since been converted to apartments). The building was about 20% occupied with large 21,000 SF floor plates. OKC was growing east towards Bricktown, not west like it is today, and leasing the building for $7.00/SF was a struggle. I remember sitting in stressful leasing meetings with ownership and not many positive things to say about leasing prospects. These meetings went on several years (no fun) prior to 1995 but, thankfully, they stuck with me.

The Bomb Goes Off

On April 19, 1995, at 9:02 AM a Ryder rental truck filled with fertilizer and diesel, was parked in front of the Murrah office building and it EXPLODED killing 168 people in total. Timothy McVeigh, who was part of a federal government hate group, parked the truck a few minutes earlier. At that time, it was the largest terrorist attack on American soil, ever. The Murrah Building was targeted because it housed federal government agencies including a child day care center. The eyes of the world were instantly on OKC as the rescue effort began through the rubble of the destroyed building. Hundreds of media correspondents from all over the world descended on OKC.

500 Main Place was located a few blocks south of the Murrah building. Prior to the bombing, I had done several leases with the GSA (General Services Administration) in other properties and developed a relationship with a few GSA employees based in Ft. Worth. In the blink of an eye, the federal government was in immediate need office space in Oklahoma City and my GSA friends came calling. Within a month, 500 Main Place was virtually 100 percent leased to various federal government agencies. I applaud the owners of 500 Main Place for sticking to the $7.00/SF lease rate and not attempting to take advantage of this epic tragedy. I vividly remember one of the attorneys saying: “our lease rate was $7.00/SF yesterday and it's $7.00/SF today”. Given the dire need, the build-out on these spaces started immediately with no true construction plans or building permits. We were in a national crisis right here in OKC.

In a month, I made enough money leasing 500 Main Place to nearly pay off my house. To this day I still struggle with the idea that I profited from this tragedy. But several people I have talked with over the years have pointed out the fact that I was an integral part of these agencies and OKC getting back on their feet and on the road to recovery. The federal government needed a new place to call home and I happened to be the guy, with an empty building, to help with the process. 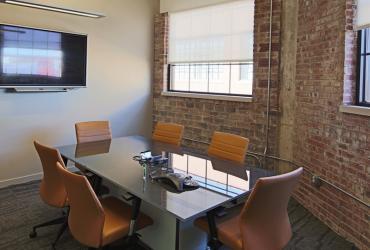 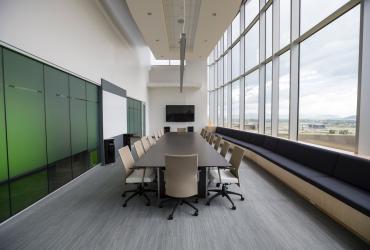 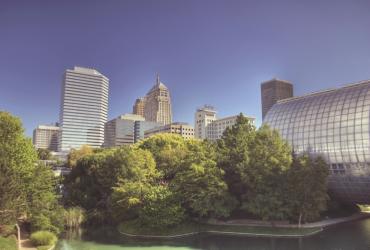 A History of Price Edwards and Company