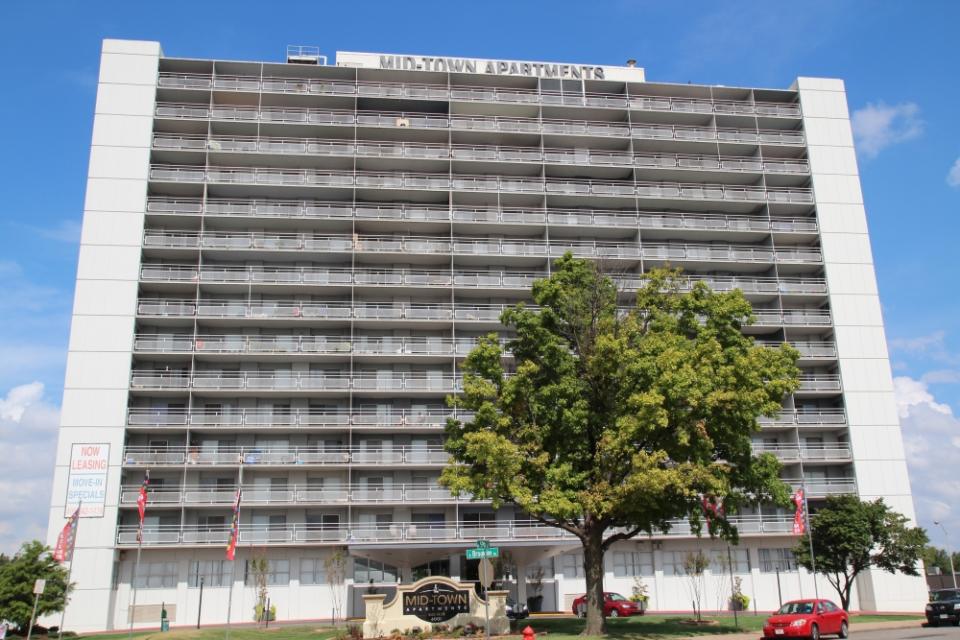 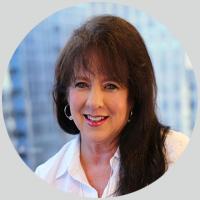 On January 1st, 2017, after much deliberation, the owners of The Mid-Town Apartments awarded the Multifamily Division of Price Edwards & Company the management of their previously self-managed high rise community. The property was built in 1959 and was formerly known as Lakeview Towers. The property is located at 6001 N. Brookline, in north Oklahoma City just west of May Avenue. It is one of the few high rise communities in OKC.

At takeover, the community was 46% occupied and had been riddled with a continuous on-site team turnover, and several ongoing MEP issues. After a complete inspection of the building, the team is systematically resolving old maintenance issues, stabilized the on-site team, and has been able to renew many expired/expiring leases since our onset. Leasing has improved and is climbing with our new team’s marketing experience and leasing skills. Investments in older properties that are needing a focused cap-ex improvement program, with the right management and overall strategy, will result in turning an underperforming asset to one which can provide solid and stable returns.