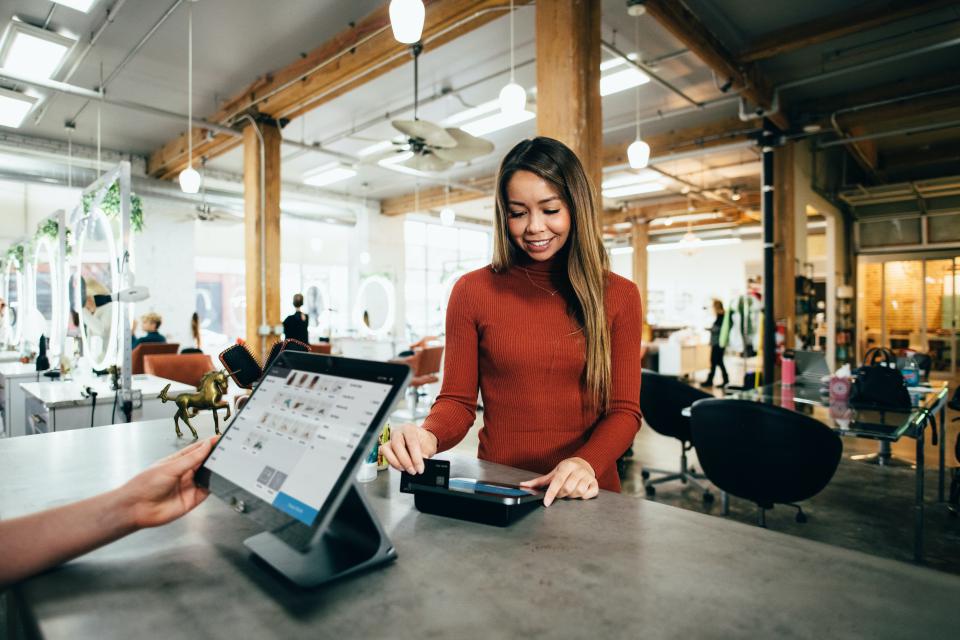 Never in modern history have we been in the middle of a global pandemic, social upheaval caused by a racial awakening, an energy bust, and a divisive Presidential election all at the same time.  And while the pandemic is the biggest problem for retail, the effects of the downturn in our energy sector shouldn’t be underestimated. As David Brooks noted in a recent Op-Ed, (the environment we’re in now) “has created a moral, spiritual, and emotional disaster.  Americans are now less happy than at any time since they started measuring happiness nearly 50 years ago.” What does this mean for our retail market, no one knows with any certainty. If anyone tells you otherwise, do not believe them.  Here is what we do know.

How Bad Has it Been?  The Winners & The Losers

The last three months have been brutal for the nation, the economy and retail.   Overall retail sales were down 8 percent in March, 22 percent in April (PNC Real Estate). May sales rebounded 17 percent but remained 8 percent below pre-pandemic levels (New York Times).  Most non-essential retailers were closed for at least two months (some still are) and had zero sales during that period. But retail isn’t a monolithic market, there were winners and losers. Winners:  grocery, dollar stores, discounters (especially Walmart & Target), take- out restaurants, and, of course, Amazon.  Losers:   fashion, entertainment concepts, personal services, sit-down restaurants, gyms and fitness. Theaters (along with hotels) fit in their own biggest-loser category. Oklahoma has opened back up, most retailers are open and have generally reported better than expected sales, though not at pre-pandemic levels.  So far, Oklahoma has not been hit as hard as much of the rest of the country, particularly larger markets, many who are still shut down to some degree.

What the Next Six Months Holds for Retail

As chaotic as the last four months have been, our real concern is the next six months.    Rightly or wrongly, we have scared a certain percentage of our population to the point that they seldom leave their house. Consumers are also being conservative with their disposable income and voluntary expenses.  Together, these patterns are important as many retailers won’t recover completely until consumers start to shop again at pre-pandemic levels.  Add to this that many smaller retailers have lived on the PPP funds and landlord relief over the past few months.  Now that the relief has run out, many of these locals will have great difficulty. There will also be some concepts – theaters, fitness, etc, that are going to have a hard time operating until there’s a vaccine.   Which brings us to national tenants.  The market has already started to see a number of closures and bankruptcies – Tuesday Morning, Pier 1, Stage Stores, GNC to name a few – and there will be many more.  One way to look at it is that current conditions are accelerating the market.  That is, tenants that were weak to begin with, poor operators or had high levels of debt and would have failed or reorganized in the next three years or so will all fail or be reorganized in the next twelve months instead. Many national retailers will take advantage of bankruptcy to shed both debt and underperforming stores. Local and smaller retailers in the same position are much more likely to just close.

A Bright Future for Retail, But When?

The next six to twelve months will be critical – defined by uneven performance by retailers, difficult negotiations between tenants and landlords, closures and bankruptcy. This will be exacerbated by the continued uncertainty added by the pandemic, the protests, the energy bust and the election. If there is another shut-down due to the covid pandemic, full or partial, it could be devastating to certain retailers.   But, keep this in mind – retail was healthy prior to this convergence of events. It will be healthy again, different, but healthy. Many of the winners will grow and expand.  There will be new concepts.  E-tailers will continue to see the benefit of brick and mortar stores.  But, how long will it take to reach stability? Will changes in consumer behavior during the pandemic permanently change shoppers’ behavior?   How will the marketplace be changed?   Will the increase in E-sales be permanent?   Let’s repeat, no one knows with certainty.  So, hang on, the year in retail is just about to get interesting. 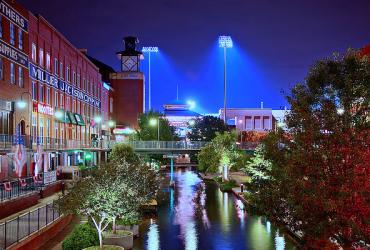