The Mysteries of the ADA 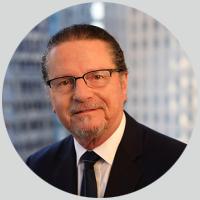 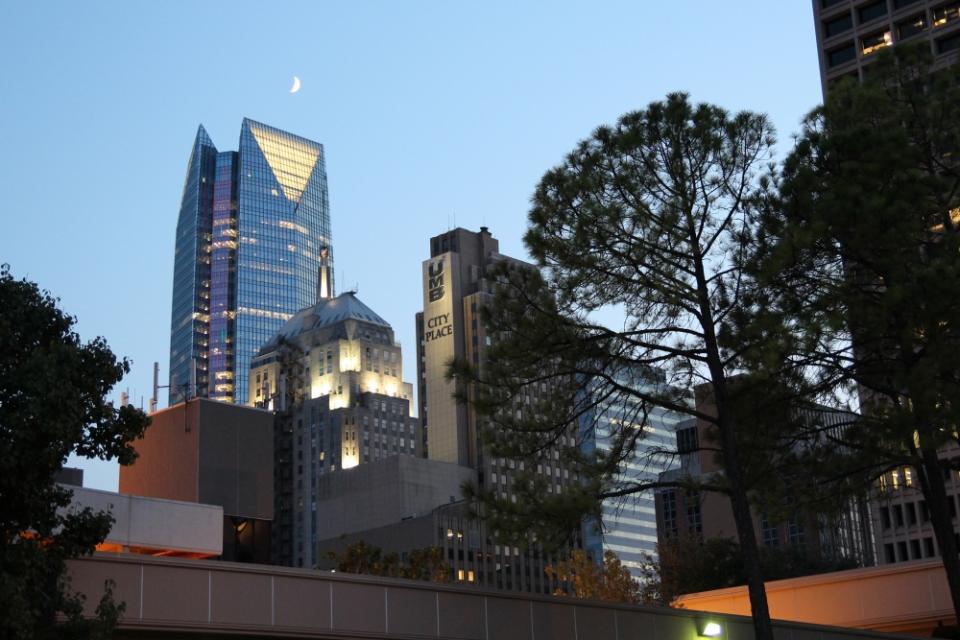 Since its original enactment in 1990, the ADA has been updated numerous times to incorporate accessibility of public accommodations for citizens with disabilities. Today, the City of Oklahoma City and most cities and towns across the country rely upon the American National Standard (ANSI) regulations to determine ADA standards for everything accessible by the public. This could be an office building or a boat dock or anything else termed “Accessible and Usable Buildings and Facilities”.

Most of the older “non-compliant” buildings have been “grandfathered” in and might not have ADA compliant restrooms. However, if the owner of one of these buildings begins a renovation project or any other construction that requires a building permit, there will very likely be a requirement for at least one ADA compliant restroom to serve as a Handicap Accessible unisex restroom. Typically, the requirement will be that the restroom is on the first floor and easily accessed from anywhere in the building. The conversion of an existing restroom is preferable to constructing a brand new one, but that is not always possible. The worst thing an owner could do on this front is to renovate restrooms and NOT make sure one of them was ADA compliant. It would be a waste of money, and if a city inspector happened to drop in, there would be consequences. I toured a building about a year ago that was two stories with no elevator and two restrooms on each floor. All of the restrooms had been renovated, but none came even close to ADA standards. The owner was planning on using the new restrooms as a selling point but instead, it was a point of reducing the value due to a lack of ADA compliance.

Virtually any general contractor or architect will be familiar enough with the law to know that ADA compliance for access to a building and its interior hallways, doors, and restrooms is going to have to be addressed in the plans for new construction or renovation of an existing building. When in doubt, search them out. 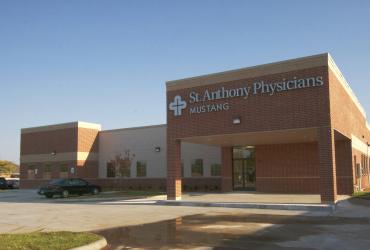 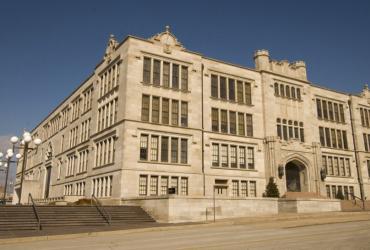 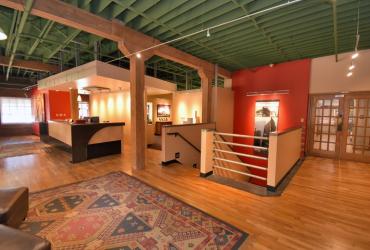